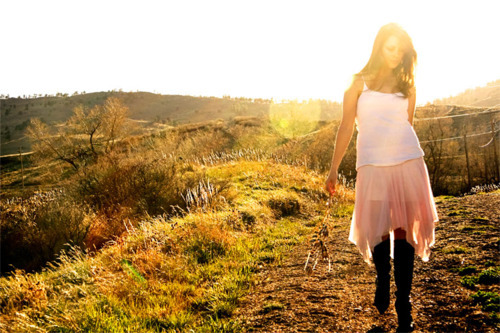 You may have been wondering where Rocketboom has been for the last several months. The wilderness? Sitting around selling stamps? Nope. Looking for Keghan.

You would think a grand search through the depths of YouTube would lead you to the talent you are looking for pretty easily, wouldn’t you? You might even think that having access to Hollywood agents, or subscription platforms like Backstage might help, right? Well YOU WOULD BE WRONG!!

If you have ever enjoyed Rocketboom in the past, you know that we put it all into talent and I can tell you with all certainty, talent is very rare. So rare. We find ourselves going to all ends of the Earth to find it. For example, we’ve gone as far as obtaining America’s first international O-1 work visa for an Internet TV show and then went on to secure one a second time. We’ve also been known to pay the highest salaries in our field – whatever it takes. If you have ever met anyone who has worked at Rocketboom, on-camera or off, I’m sure you will agree, without a doubt, they are talented.

Over the last several months we have been winding down all of our client work (something that started to pick up a couple of years ago but ultimately became too distracting for sucking out all of our time and creative energy). We also ran a show for the amazing PBS Parents channel online (it won an award a few months ago) and alot of past Rocketboomers have gone on to work with PBS on some really cool projects.

Another program we have been working on is Humanwire. Humanwire has been on Rocketboom for years and years but over the last 6 months we have grown our correspondent base to 130 vetted video journalists around the world, all on standby and producing assignments. It’s just a sign-up page now, but Humanwire has officially spun out of Rocketboom (in a similar way in which Know Your Meme spun out of Rocketboom) launching with three episodes per week with the expecatation of growing to as many as 10 per week by the end of the year. It’s not exactly a secret who we have partnered up with for this project, though I’ll leave it up to our formal press releases soon as the new show will launch on May 14th.

Late last October, just as Rocketboom was about to carry on with the next iteration of the daily news show – literally days from release – I decided it just wasn’t good enough, scrapped everything and started over. From scratch.

Which leads us to Keghan. After a harsh, depressing and very long and drawn-out search, about a month ago, there she appeared – the needle in the haystack we were looking for – and the rest, as they say, is history. Keghan moved from Los Angeles to NYC just last week and today, I can surely say, Keghan is going to take Rocketboom to the next level with her larger-than-life, smart-as-a-whip personality.

I think it is amazing that people still enjoy Rocketboom, almost now in it’s 9th year. My only explanation is that we have hit upon a format that continues to work, much like the night show format which continues on pretty much unchanged after decades (Guy stands at front of stage with hand in pocket for intro monologue with jokes of the day, then sits at desk with coffee mug and index cards being silly. Camera expands to guest-star in chair stage right of desk. Throw to band. Interview another star. Repeat.) The format is there, though it takes an extraordinarily rare kind of talent to turn it on, and make it brilliant. Please welcome aboard Keghan!