This story was under-seen but its a big one:

Newteevee rounded up the public figures for Quarterlife and its not looking very good. I have heard accounts that they spend between $300k and $400k per episode. The Quarterlife business may have made it out of the red with a recent TV distribution deal, but the content does not seem to be striking a chord.

Here are the view counts. They are very impressive counts
(being featured on the front page of YouTube and Myspace can do wonders for counts) though there is a drastic downward trend. Extremely drastic for a show with this much momentum and high expectations.

I might add that there is not much action at all on the MySpace friend list and only a comment or two per day. This is strange for a show built to target the MySpace audience as the prime focus.

Industry example or obnoxious misunderstanding? Im not willing to write off Quaterlife just yet, they should gain online audience from the promotion of airing on TV. Lukily the show was made for TV.

More to come on why Hollywood still isn’t getting it…

Congrats to Natali Del Conte for making a move from Podshow to CNET TV and moving to New York.

Sarah is a big fan of Natali and introduced me to her show a few months ago – I met Natali a few weeks ago on a Cranky Geeks show.

This is simultaneously bad news for Podshow because it’s a big loss. Techcrunch is reporting that they may be out of money as well. This comes from rumors in the investor community that the company is seeking additional funding.

I have been saying it for awhile now, I’m really surprised at the amounts of money these companies are spending for the small amount of traction they are gaining and losing.

Web 2.0 is mostly dependent on the platforms to support the content, not the content itself. For the studios and labels, if the content is not there, there is no sustainability.

Take a look at these headlines today on Sunday: “Well Deserved Court Loss”, “Zuckerberg Lied to Us”, “Beacon is Unfixable”, “More Evil Than Evil”.

Boomtown warns of more to come.

Anyone have any good ideas for a Dembot Headder/logo? 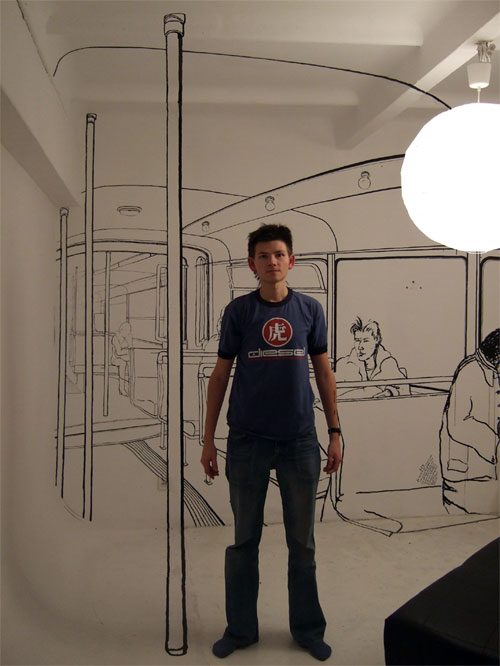