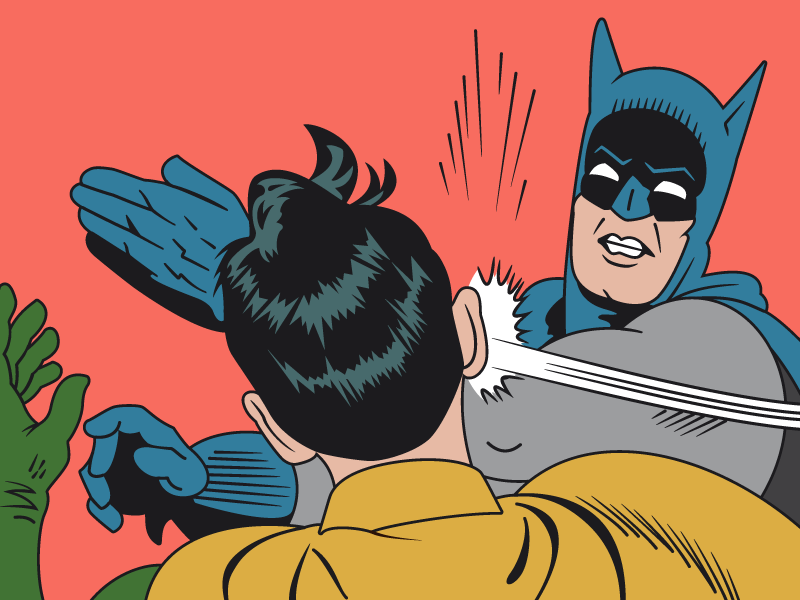 It’s an obvious class, starts with 101, ends with 420. In this case, it happened in a bar, so to speak, where it’s known philosophers open up and say what they REALLY mean. So I was pleased to partake in a Shirley Temple (sorry, beer and liquor just tastes bad and makes me throw up) while prodding three philosophers on memetics, for their philosophy in a bar podcast, Hotel Bar Sessions, Episode 64: Memes

With our special guest, Andrew Baron (creator of Rocketboom and KnowYourMeme), we also investigate what, if anything, distinguishes an “internet meme” from other kinds of memes, and how internet memes may provide a unique insight into social operations and cultural formations.

In this episode, the following ideas, thinkers, texts, events… and, yes, memes!… are referenced (explicitly or implicitly): 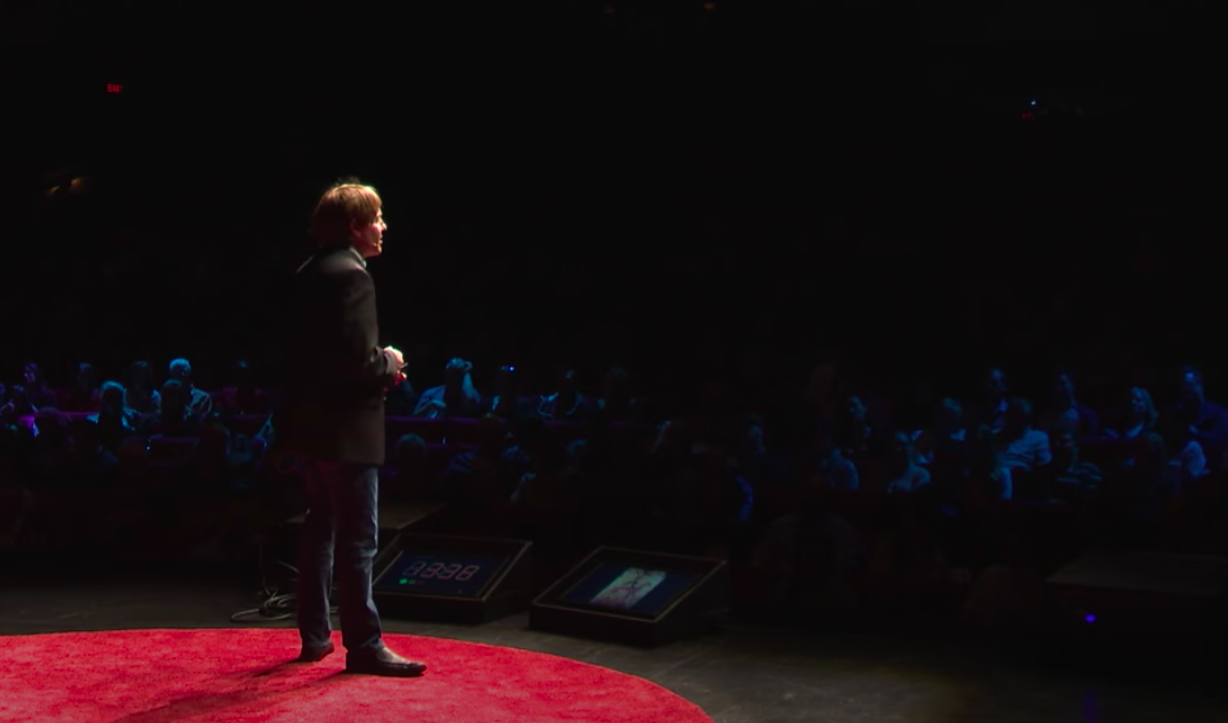 There is great value in understanding the intrinsic qualities of an idea and the environment in which an idea spreads.

I was so glad to finally tell my story about Humanwire to The Principal Post. If you are not familiar with their model, have a look, they are designed to give people a fair chance to tell their story. I can not tell you how excited I was to learn that such a group exists, the world needs this in a big way.

YOU ARE LOOKING AT THE DEMBOT ARCHIVES.

TO SEE THE LATEST, CHECK OUT:

Today was a wonderful day for Abbey, I wish I could say more, but thanks world.

Now I just need a way to manage email.

Well, I feel as though it’s a mess around here this weekend for sure. I just put my chain saw away and had a look around at all the damage.

I feel like I just lived through an epic war film.

This all started a long, long time ago.

When Amanda Congdon quit and went public with major attacks on my character, that was the hand I was dealt and most who know me know I didn’t have the experience to deal with it.

And then I never really got to say my side of the story.

It’s okay to say what you need to say, get it out and move on, but that didn’t happen originally.

So this weekend, I finally set out to get it all out and off my chest and I did.

Over the last several months, I feel as though Amanda has misrepresented herself and has continued to speak out with personal attacks and so I became more and more effected by my own silence. Even today she is still making claims about “how I am” that are just meant to hurt me, in my opinion.

Most people probably don’t know the details of what I have been going through, and they probably also feel as though it’s still muddy and silly.

But I feel as though this weekend I have finally shown my side of the story. It’s only one side, yes, but its mine and its been missing all this time.

That is, I feel as though I adequately showed that she (a) gave up and left, (b) took the projects with her, (c) has not been forthright about all of this information, and yes, (d) it is my position that she forfeited her share when she quit (which is why she said she was fired).

There is more to come and more to resolve but I have said all I need to say publicly on this topic.

All in all, this has been the most difficult year ever, and its also by far been the best.

For the first time in my life, Im really proud of what I have accomplished.

Im ready more than ever to take on 2007 and I expect it to be the best, most progressive year of my life.